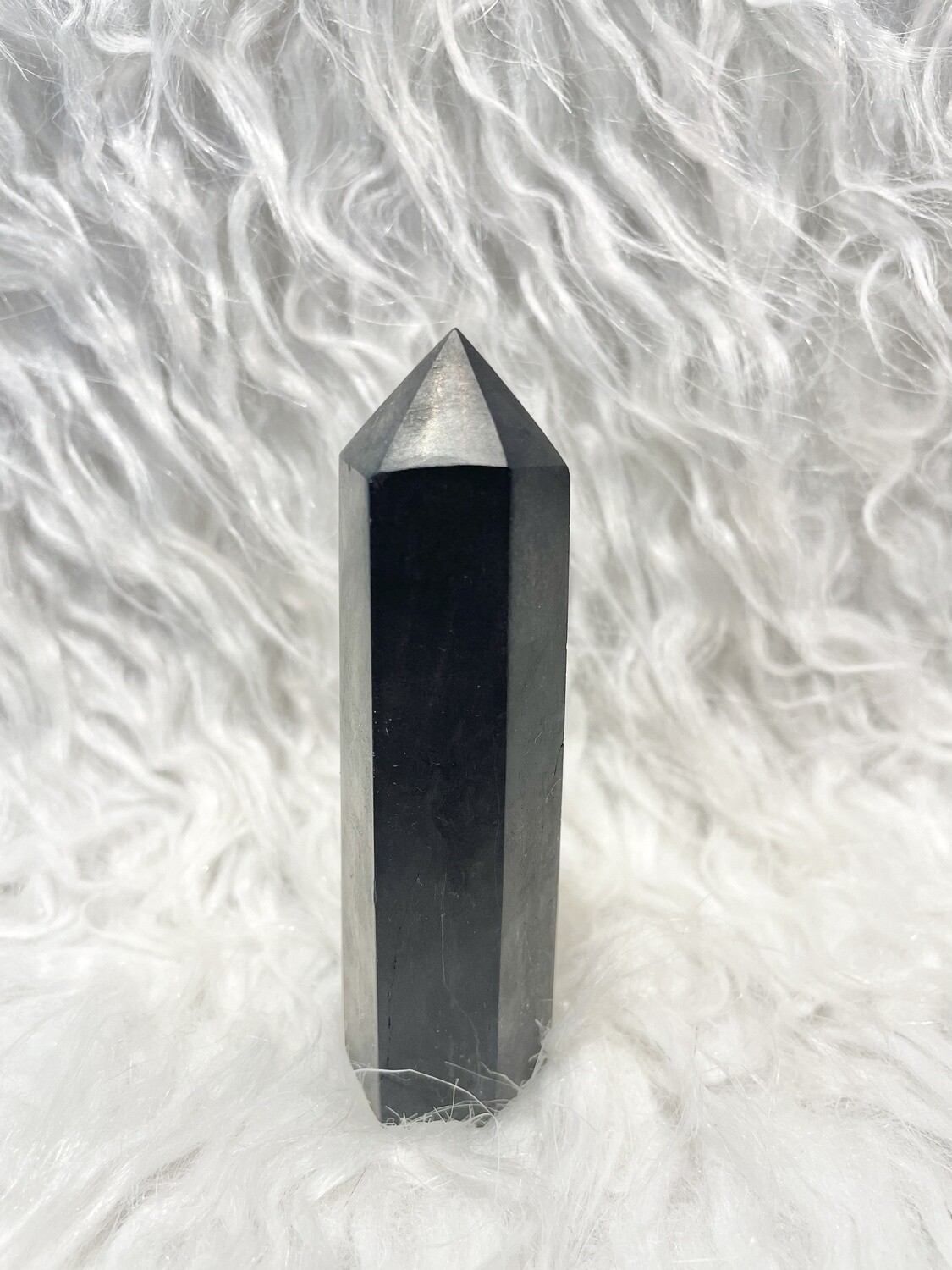 Shungite is the world's oldest hydrocarbon-based rock. Shungite comes from only one place on Earth - an area known as Karelia, which is a geographic area divided between Russia and Finland. Shungite dates back two billion years to the Precambrian era. This was a time when life on our planet was limited to primitive single-celled organisms. Shungite formed when organisms accumulated and mixed with mud and silt on the bottom of a brackish water body. Geothermal heat and compression transformed these organic materials into liquid hydrocarbons - like oil—which very slowly became petrified into the rock.