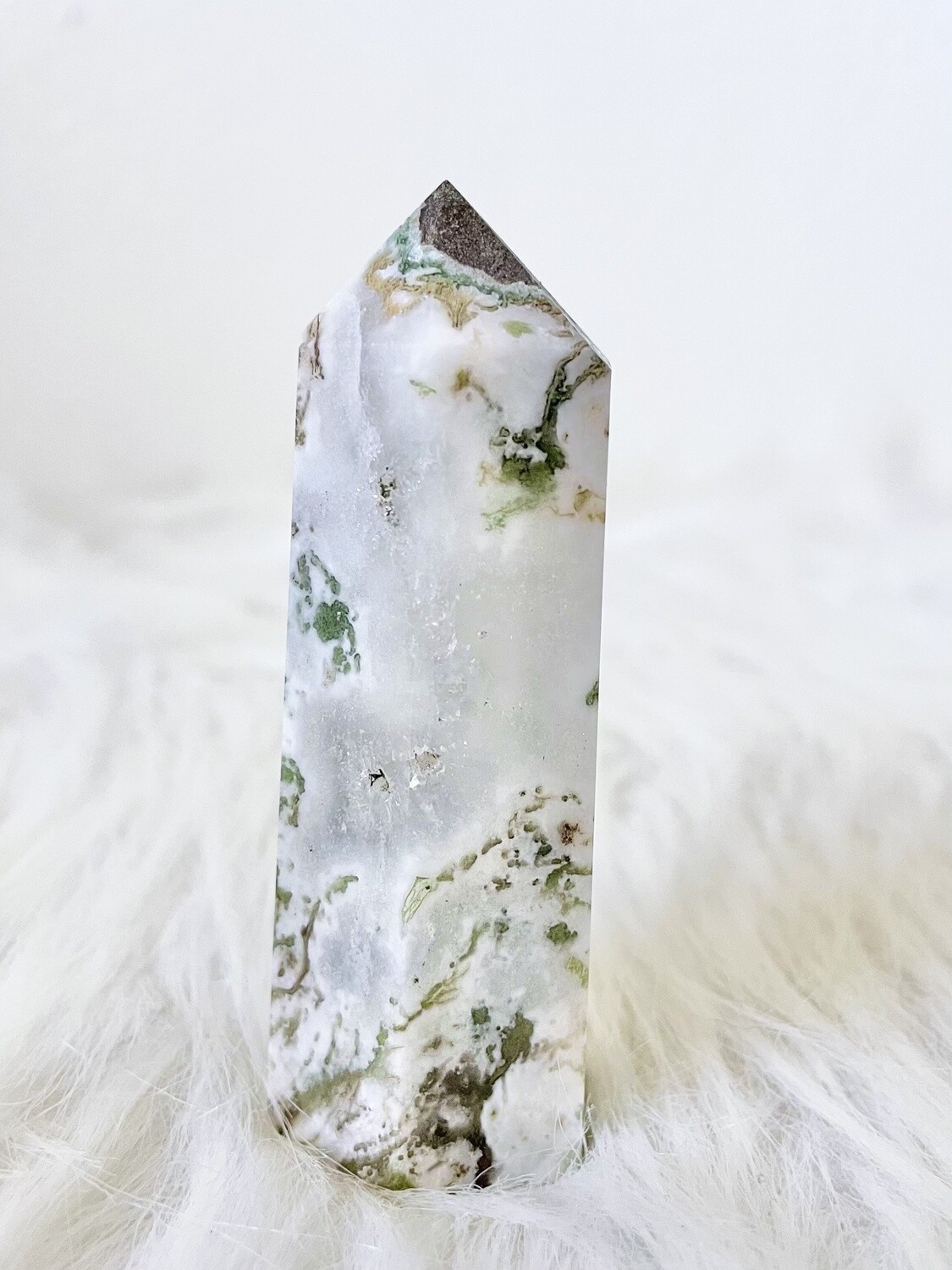 In 1661 Louis XIV entrusted André Le Nôtre with the creation and renovation of the gardens of Versailles, which he considered just as important as the Palace. Work on the gardens was started at the same time as the work on the palace and lasted for 40 or so years.

Moss agate, also known as mocha stone, is a gemstone renowned for the greenish filaments that seem to resemble creeping moss or other vegetation. The alternative name comes from the Arabian city of Mocha in Yemen, which was an ancient source for the gemstone.