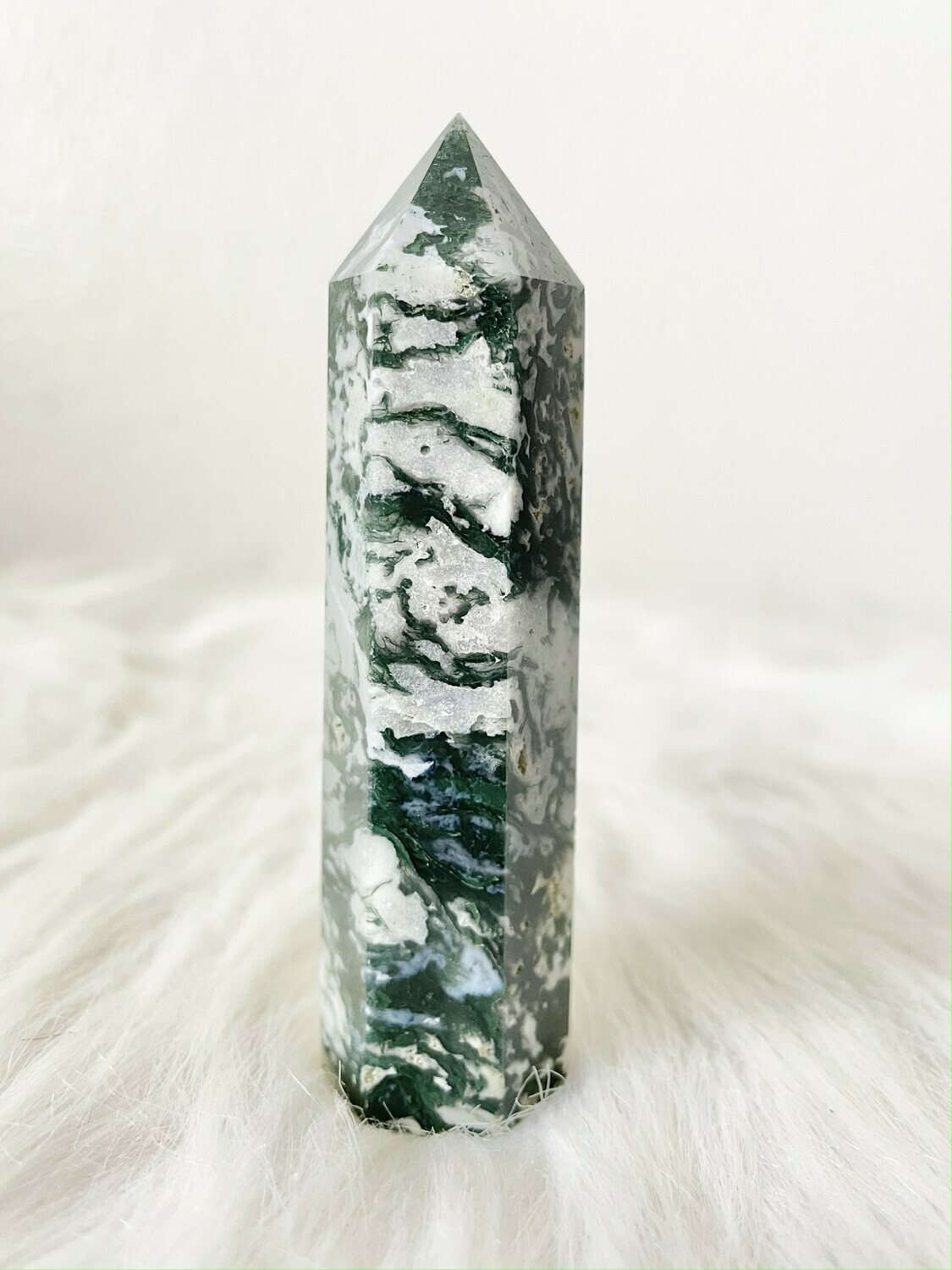 SKU 00069
$30.00
Out of stock
1
Product Details
The birthday kid’s favorite color is green, so all the pillars on his birthday are decorated with green streamers!

Get closer to nature with the earthly treasure of the Moss Agate stone. Green colors capture the natural vibes of this gardener's delighted variety of Chalcedony.

Since as far back as the 18th century, British farmers turned to this stone in the belief that it would attract prosperity to the land. European farmers would hang the Moss Agate stone from the branches of their trees and from the horns of their cattle, believing that this good luck talisman would bring a bountiful harvest.

Moss Agate has always been celebrated as a lucky amulet. When placed among flowers they seem to bloom brighter, when kept in the workplace – business seems to boom, and when carried with you, the streams of abundance seem to flow towards you. Moss Agate is a magical stone, its hues bring you back to nature no matter how far away you are.