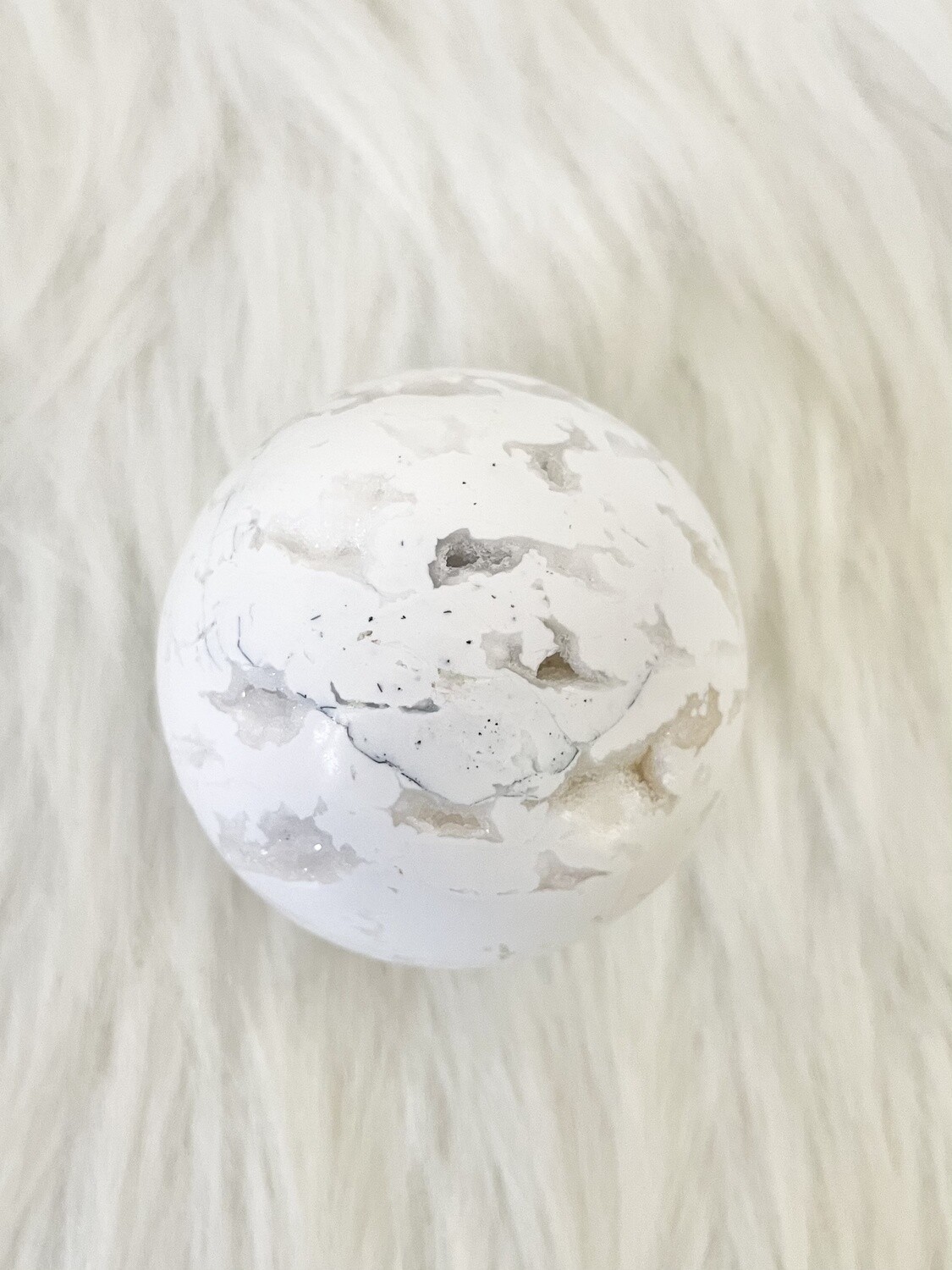 Other cultures have similar versions of ice blanketed in syrup—halo-halo in the Philippines, bao bing in China, patbingsu in Korea—but shave ice in the Islands can trace its roots back to Hawaii’s storied plantation past. Japanese immigrants, who came to the Islands to work in the sugar and pineapple fields in the mid-1800s, introduced the concept of kakigori. Meaning shaved ice, kakigori grew in popularly from the seventh and ninth centuries A.D. To cool off, Japanese immigrants in Hawaii used their tools to shave flakes off large blocks of ice, and then coated it with sugar or fruit juice. In Pidgin vernacular, the refreshing treat became known as shave ice—not shaved ice. (On Hawaii Island, it’s also called ice shave.)